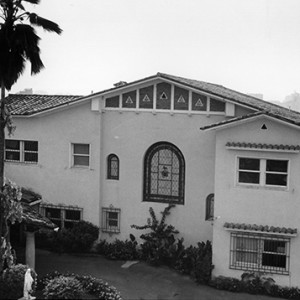 On  the 22nd of August 1957 the Nuns of the Company of the Saviour arrived for the first time in Venezuela.They were thus answering the call of His Holiness Pío XII to send religious orders to collaborate in the evangelizing mission in Latin America. Although their idea was to work in missions inside the country, the sisters Maria Felix and Carmen Aige placed themselves at the disposal of the Bishop, who was Monsignor Arias Blanco at that time, and he assigned a “very different mission to them”: the area of “Las Mercedes” in Caracas.He wanted that they founded  a school that was very good in English, in study methods and, mainly, in religious formation.

The School opened its doors in the Qta.Graviñe, Madrid street, with eight children and finished the course with twenty-five.The great demand of places for the following year impelled the change to the Qta.Laura, located in the Main Avenue. Thus it was growing more and more, relocating and adding houses: Gladys, Sacromonte, Toluca, Bellita, Lola and Trinidad. Later the buildings were constructed:Primary, Preeschoolar and, finally, Baccalaureate.

Year after year, new promotions have graduated of the School; In hundreds of Venezuelan women provided with culture, education and deep faith and ready to radiate and to transmit the values assimilated in the classrooms.

Now more than  sixty years have gone by and they have been full of effort, patience and sacrifice but, mainly, plenty of love. In order to achieve the success in these years it was necessary the dedication and commitment of the families and the educators, of the nuns and so many people who, anonymously, have prayed and gave their best, so that the School gets to be what it is today. 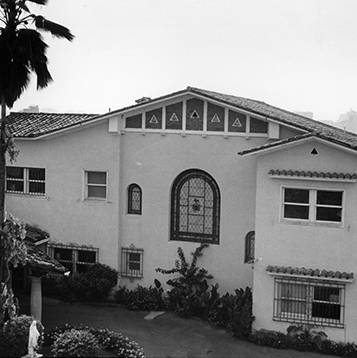