Mater in the world 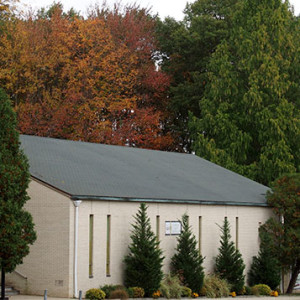 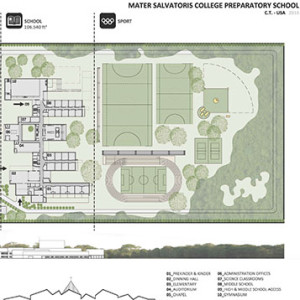 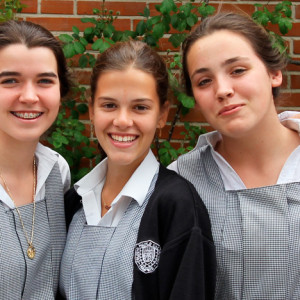 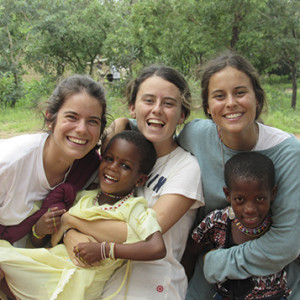 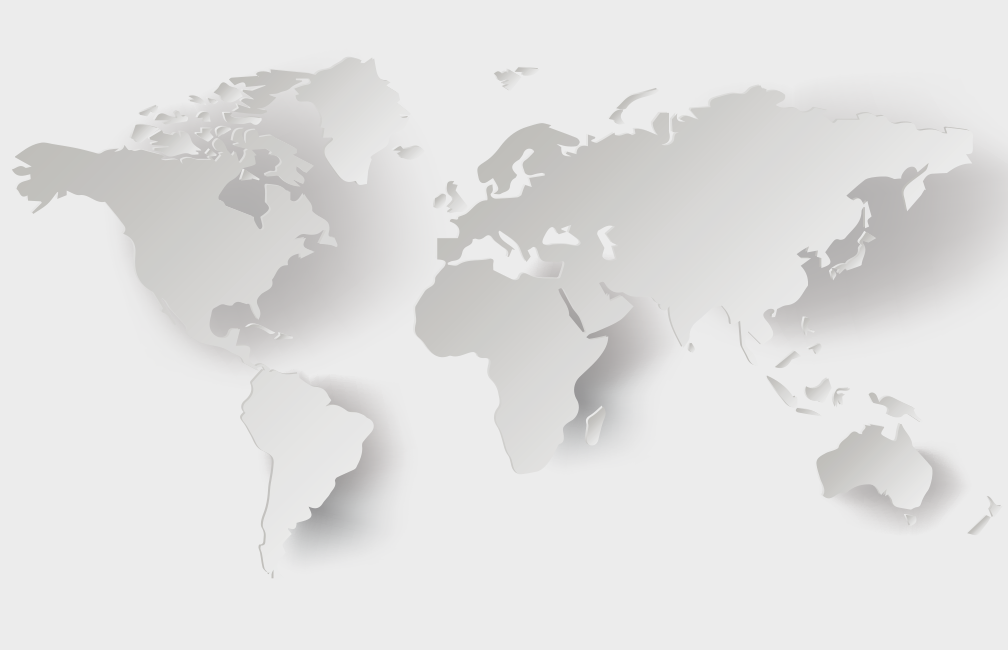 To study in the Mater Salvatoris is to join a great family which is extended in three continents.

Caracas (Venezuela) Is the first School of the Company of the Saviour in America. It was founded on 1957 by the M. Maria Felix and, in the school year of 1959-60 moved, for the excess of pupils, to its present location. Nowadays, near 1200 students are educated in its classrooms.

Maracaibo (Venezuela)Founded at the request of the Bishop of the Diocese on 1966, was the third educative project of the Company of the Saviour in Venezuela. In order to meet the request of the Bishop, were transferred to this project the nuns who, until then, directed a School in the oil zone of Tamare. The sacrifice of that beloved school gave many good results, and there were hundreds of girls, young women, mothers and grandmothers who were united recently to celebrate 50.º Anniversary of their School.

San Juan (Puerto Rico) Founded on 1975, is today one of the main schools of the Puerto Rican capital. The High School recently has opened its doors , which gives a university projection to the studies of our students.

Stamford, Connecticut (the U.S.A) The nuns of the Company of the Saviour have been in the U.S.A since 1961, collaborating with diverse diocesan centres of education.From the school year 2018-19, the first Mater Salvatoris school will open its doors in Stamford, Connecticut.

Madrid (Spain)Founded by the M. Maria Felix in 1954, was moved to its present location in 1965. The idea of the move was to offer a school centre in the style of the American colleges, organized in different pavilions and where the students could enjoy the nature and ample spaces. Nowadays, approximately two thousand students are educated in their classrooms.

Lérida (Spain) Is the first School of the Company of the Saviour. It was founded on 1948 by the mothers Maria Felix and Carmen Aige at the request of a group of parents, who knew their condition of magnificent educators. In 1969 the School left the town centre to relocate in its present location, which allowed a greater unfolding in diverse pavilions and a direct bonding with the nature.

Barcelona (Spain)This Feminine University Students Residence, located in a university and cosmopolitan city, allows our students to continue their university studies in a familiar atmosphere as the one they found in their School.

Kalalé (Benín) is the most recent foundation and an exciting project for all the “Mater family”.

The Company of the Saviour arrived for the first time at Benín in July of 2009, through one of the missions carried out with the students of the Marian Congregation. Soon after, one of the Beninese Bishops asked, via a formal letter, for a school to be founded that would be focused on the Christian education of girls and young women.

After several exploration trips, conversations with the Bishops and the missionaries, the nuns were decided by Kalalé, a small northern village, attracted by their poverty and necessity. On September of 2011, the first nuns destined at Kalalé arrived to learn, not only the local languages, but the life of the mission, under the guide of the priests of the Society of African Missions (SMA).

Thanks to the help of many people who collaborate generously to support the expenses of the construction, the Mater Salvatoris of Kalalé, little by little, is being made a reality: first it was the well and the closing of the land, soon the foundations, and finally they raised the walls of the house, the church, the primary school and boarding school building.

On 19 November 2014, the Bishop of N’Dali travelled to Kalalé for the solemn blessing of the Mater Salvatoris Kalalé chapel and school, a real event in the local Church.

In addition, since 2015, the School has a boarding school, to ease the studies for the girls who live too far away from the School and that otherwise would not be able to go to a school.

This project brings hope of a better future for many families and another occasion to strengthen the unity ties of the Mater family.From the beginning, in all our centres initiatives have arisen to collaborate with the School of Kalalé: donations of school material, charity events, summer missions, young alumnae and teachers who have dedicated several months to collaborate as volunteers, sponsoring children, etc.

Once again the Lord’s predilection for the poorest and the most unaffected was made clear and His promise is fulfilled:What you did to one of these… you did it to me. 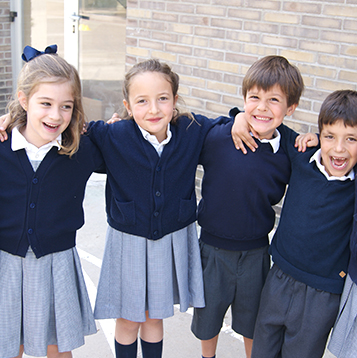